I’m sorry to put it so bluntly but in all honesty, there is no other way to say it. The effects of “our” Eskom issue would drown South African’s if the SARB decided to help out.

The SARB (South African Reserve Bank) has refused to bail Eskom out this time. The Central bank has said that they simply can’t pump more money in as it will fuel inflation and South African’s will suffer even more.

Before the ruling the ANC asked to explore “quantity easing” to reduce the debt that Eskom is in and raise funds for the development of the company and the Central Bank said no to Eskom because it would require actually printing new cash. Eskom is like a bad boyfriend asking the Central Bank for just one more night. The SARB clearly said no Eskom, no means no.

There are several state-owned enterprises that are burning money left right and center. Pravin Gordhan put it into perspective for everyone last year already, Eskom is the definition of mismanagement and “alleged” corruption.

Eskom has more than 30 billion dollars in debt and is the biggest threat that the South African economy has ever faced.

With the not so new energy crisis that South Africa is facing, it’s looking bleak for us. This is reflected in the GDP forecast for the rest of the year. The central bank is anticipating a growth of 1% in 2019, the government has forecasted 1.5% and Bloomberg Economics says they expect it to be less that 1%.

When Ramaphosa took power in Feb last year, he stated that he was going to groom the economy in excess of 3% growth. That’s a big difference from below 1. Amongst other goals he set, there was to attract $100 billion in new investment and reduce the unemployment rate of 27.6%. I think it’s safe to say none of that is happening with our only source of power found energyless. With less positive news from the government we need to look after our own pockets, check if you can be spending less on car insurance and save yourself some money with our online car insurance comparison, only takes 3 minutes:

What Would Happen if We Just Printed the Money We Needed?

Once you spend newly printed money in the economy it causes all kinds of knock-on effects. Think about it… now there is more money in the economy chasing the same number of goods…demand increases…goods become more scarce…prices increase…. classic definition of inflation

Bailouts by the Reserve Bank won’t work “because then not only would you have monetized the deficit, you have now sucked the central bank into making fiscal decisions,” Kganyago said. “It is not something that central banks are designed to do.”

“The South African version of modern monetary theory goes something like ‘the central bank can just take over the debts of the state-owned enterprises and make it disappear and then we are happy’ kind of thing,” Kganyago said.

“Fortunately, there are sober heads in the Treasury so that doesn’t come up but that doesn’t stop the fringe from talking about it.” 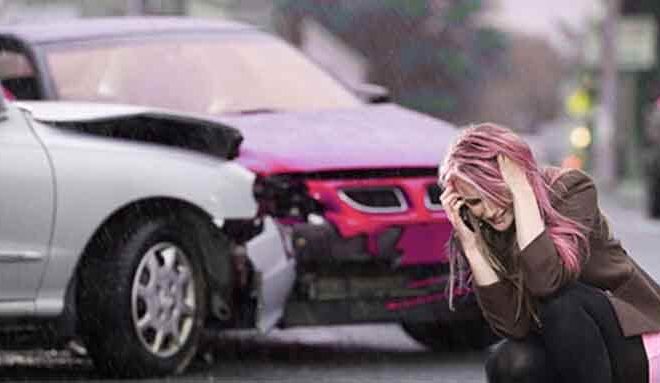 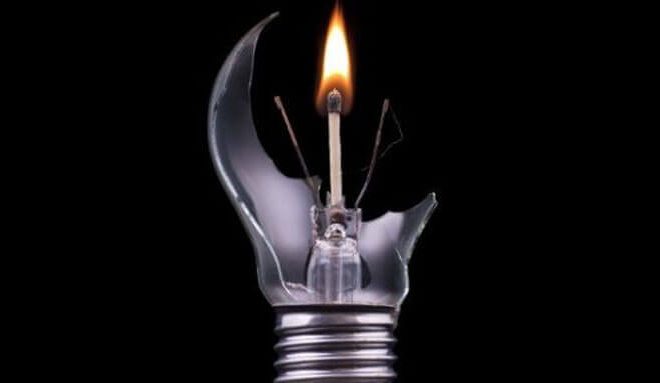 Load Shedding in SA to Return Due to Economic Growth 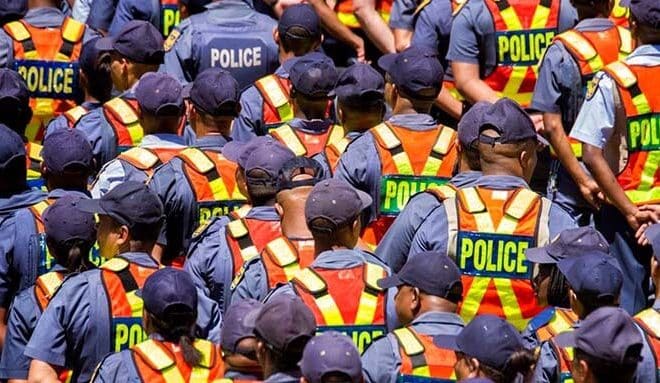