Finally, some good news for South Africans, let’s hope this sets a positive trend for the rest of the year! The Competition Commission has published a report clearly stating that data prices in South Africa are far too high and locks out a big portion of the country. The Trade and Industry Ebrahim Patel has said that they will be doing a further study. The biggest offenders of excessive data prices are said to be MTN and Vodacom.

“They found that there is indeed a competition problem in the market for data. The report notes that data prices are higher than they should be, and higher than in many other markets elsewhere in the world.” Said Patal.

We need everyone in South Africa to be able to connect to the internet not just for Facebooking or shopping online but for things such as educating ourselves online. South Africa is falling far behind and so is our education.

“If you think of the 20th century as a century that was reshaped by oil and steel, the 21st century is being reshaped by data,” Patel said.

“The academic literature, and studies by the World Bank have all indicated a strong relationship between data prices and access on one hand and economic performance on the other hand. If we want to grow the economy then we need to have the lowest possible data prices.

“Information and Communication Technologies are reshaping not just the digital economy but value chains across the economy. From food companies, banks and car makers, many parts of the economy have become increasingly reliant on integrated digital platforms to produce goods and services.”

“Affordable consumers access to digital services – and, most importantly, for lower income consumers – is thus of critical importance to a functioning economy and democracy,” Patel said.

The Commission called for the operators to reach an agreement with it cease what it calls “ongoing partitioning and price discrimination strategies”, that may facilitate greater “exploitation” of market power “anti-poor pricing”.

The competition commission has given data service providers 3 months to come up with Lifeline Data Packages, where all prepaid subscribers are offered a “lifeline package” of free data made available daily (amount still to be confirmed). The Commission said this will ensure all citizens have data access on a continuous basis, regardless of their income levels.

“The Commission is of the view that it should be sufficient to ensure each citizen’s participation in the online economy and society,” the report read.

“To simply lay the blame for data costs at the foot of the operators is wrong. MTN in South Africa has had to compensate for the lack of spectrum by spending over R50bn in the last five years to build a world-class network for all South Africans, covering over 95% of the population with 4G coverage, without any 4G spectrum having been allocated,” MTN’s statement read.

Telkom Openserve has Also Been Hit with a Restriction

The subsidiary of Telkom that provides telecommunications infrastructure has been told that they have 2 months to reach an agreement to reduce the price of IP Connect and remove excessive pricing. Telkom has been warned that failure to reduce prices will result in prosecution.

Data Service Providers Have Been Given 2 Month’s Notice

It has been released by the Competition Commissions Data Services Market that profitability for the mobile networks exceeds the profits of similar markets in South Africa and deems this unlawful.

When data prices are reduced it will be a massive upswing for the South African economy. We are excited to see how MTN and Vodacom react to this.

We think you may be interested in our article: UPDATED: Best & Worst Insurance Companies of 2019 in SA 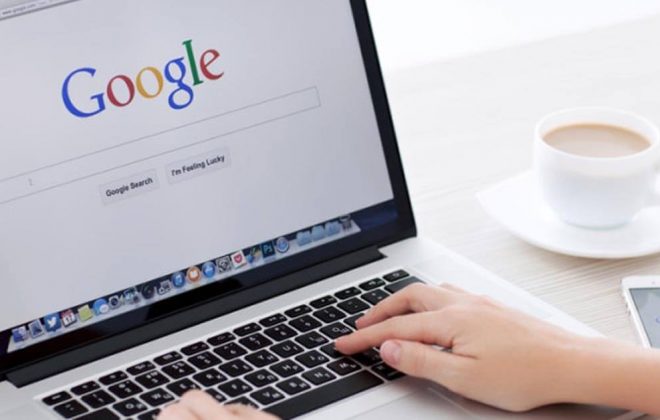 Most Googled Questions Over The Last Decade in South Africa 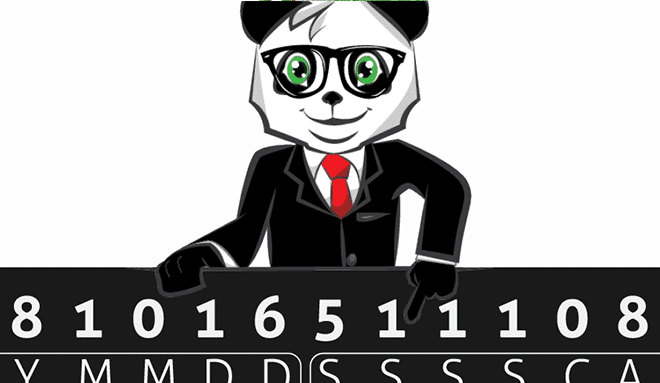 The Panda Explains What Your SA ID Number Means 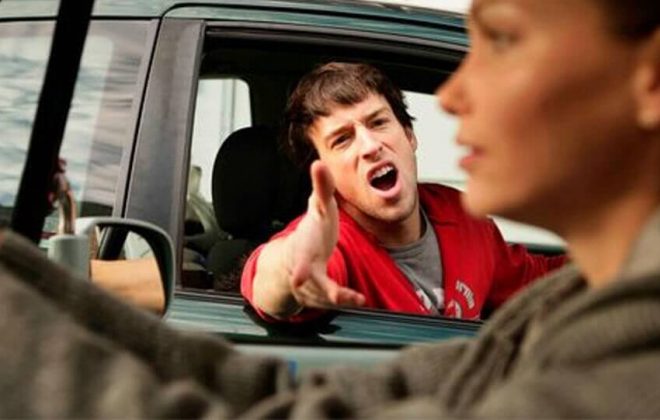