by Jacqueline du Plessis August 28, 2019
Car News, Cars, featured, Latest News, Lifestyle 0
A new proposed set of road rules means that you would have to redo- not renew- your driver’s license every 5 years. No longer would you simply have to take an eye test, but now you would have to retake your entire driver’s test! Would you be able to pass your drivers test after being on the road for years? With the dreaded parallel park where the worst of it all is the witnesses trying to see if you will make it or give up and park somewhere else. When last did you check if you are paying too much for your car’s insurance? Check your premium here with this online quick quote comparison giving you over 9 instant prices:

South African roads have been painted red, with over 767 people losing their lives within the first 18 days of this past festive season alone. The bloodshed is rife and traffic authorities are taking action. However, this action may make it harder for you to get and keep your driver’s license in the future.

Transport Minister Blade Nzimande said that the death rate on South African roads has shot up by 16% in 2018. He called out drunk drivers, unroadworthy vehicles and irresponsible taxi drivers, reporting that 86% of the road fatalities were due to human error. The report also stated that minibus taxis were involved in 34 fatal accidents.

Road Traffic Management Corporation (RTMC) spokesperson, Simon Zwane, has said that the motivation to retest drivers every five years came from the increasingly dangerous behavior of SA drivers, leading to fatal road accidents. “When you renew your license, you should not just go to the window; we believe you should be retested. Many people will not be able to pass.” Simin said in an interview with the Sunday Times.

The RTMC has proposed a complete change in South African driving and testing regulations. Even though the changes are still being discussed, the RTMC aims to initiate a complete overhaul of the K53 driving test.

The Proposed Changes Include the Following:

(1) Compulsory retesting of existing drivers
As mentioned drivers will have to retake their test every 5 years in order to renew their driver’s license.

(3) Supervision of newly qualified drivers
New drivers must be accompanied by an experienced driver during their first 6 months of driving.

Get Over 9 Instant Car Insurance Quotes With This 5-Minutes Quote Comparison:

(4) Additional testing for truck, bus and taxi drivers
The additional tests will decide whether or not they receive a professional driving permit. This is especially important to ensure the safety of people travelling in busses and taxis.

Will This Ever Work?

We have serious doubts. Due to the rife corruption in South African traffic departments, Howard Dembovsky of Justice Protect SA explained that the economy could not survive these proposed changes.

“Let’s take 3 million drivers every five years, because we are going to get there very quickly. Let’s say 1 million of them fail based on the fact that the examiner did not get a tjotjo [bribe] from them. It will collapse the country’s economy.” He told the Sunday Times.

He went on to say that the changes would only work once corruption was completely eliminated and let’s be honest a lot needs to change for this ever to happen. We would love to have hope but based on the country’s track record, it’s likely that South Africans aren’t holding their breaths.

We think you will be interested in our article: 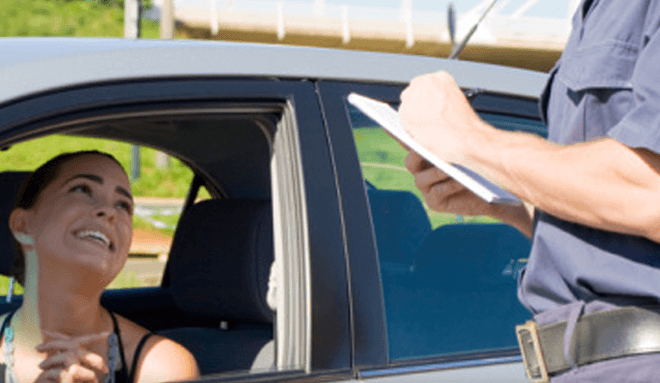 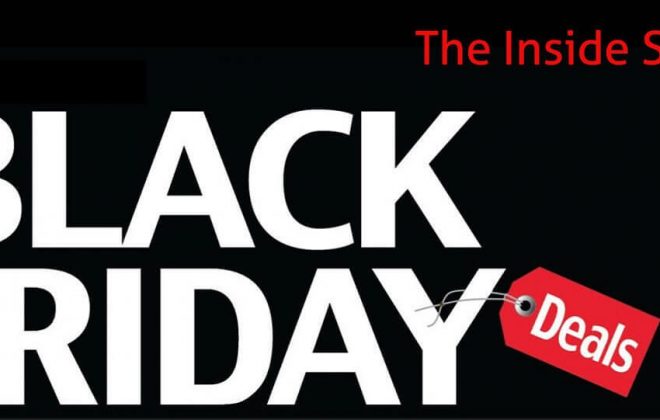 Which SA online stores have THE BEST deals for Black Friday 2018? 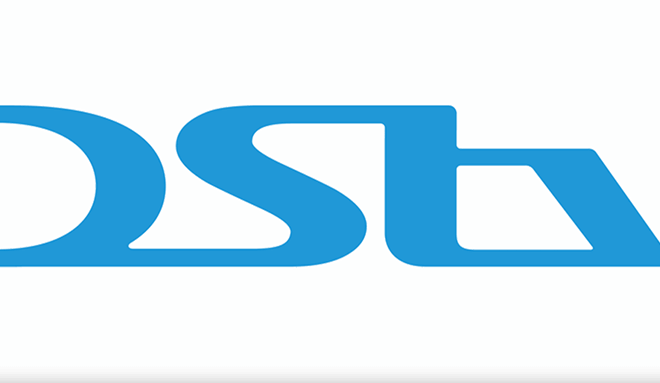 Future Of DSTV… To Live Or Die?