Brace Yourselves For What’s Next: Stage 5 & 6 Load Shedding

Pravin Gordhan has announced that they are planning on implementing stage 5 and 6 load shedding. You know things are going badly when we have to make up new stages just to deal with a crisis that we thought we were already suffering enough for.

Why is this happening? We have been told that there is a race against time to avoid a national blackout. Just when we thought it couldn’t get any worse…our president makes this statement “It’s our problem as a country. Nobody should feel it’s one person’s mistake. It’s our collective mistake and we must fix it and we must stick together”. Ramaphosa has also mentioned that this is just the beginning and we need to buckle down as the next few weeks are going to be a struggle.

“collective mistake”, I don’t know how you feel but what mistake did citizens of the country make? Was it a mistake paying our electricity bills every month? The only mistake made was trusting the people at Eskom and the government to do their jobs properly.

So next on the agenda for South Africans is Stage 5 and Stage 6 Load shedding.  This is simply shedding 5,000 and 6,000 megawatts, respectively. For companies and individual consumers, it extends the period of power cuts in even longer blocks than South Africans are currently dealing with.

Eskom’s website states that they have planned for load shedding up to Stage 8 but only up to stage 4 has been implemented thus far, I’m pretty sure stage 8 is close to a National blackout, what else could that mean.

Extensive briefing on the part of the management of Eskom and the Department of Public Enterprises showed on Tuesday that domestic power is more uncertain than previously understood. South Africa bought all available diesel oil on the high seas (to run emergency power), the power plant maintenance is in crisis, because boiler pipes are bursting at eight units across three power stations and there is a planned strike early in April.

In addition, Eskom is in dispute with the National Energy Regulatory Authority of SA (Nersa) on the calculation of the Regulatory Clearing Account and wants to be able to implement higher tariff increases. Nersa granted Eskom significantly lower tariff permits than it requested, but these have already added four percentage points to the acceptable tariff, slightly above 9% for 2019/ 2020.

Just to sum this up:

–  We are heading into the worst power cuts this country has ever had,

– There is a planned strike coming in April at Eskom,

– The price of our electricity is being increased.

Is there any bright side? On Thursday, a ship with diesel will dock and its supply will slightly ease the crisis.

‘How long will load-shedding last’?  We will come back to you in 10 to 14 days. Said Ramaphosa 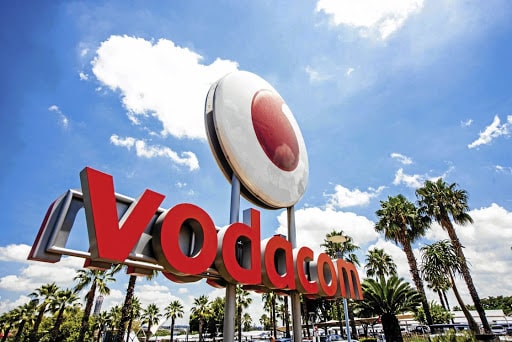 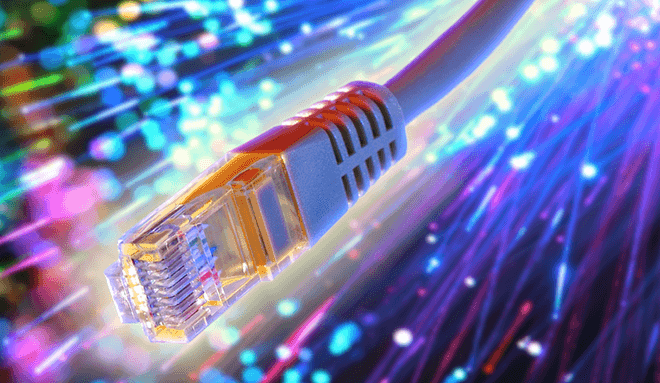 How To Find The Best Broadband Deal In South Africa 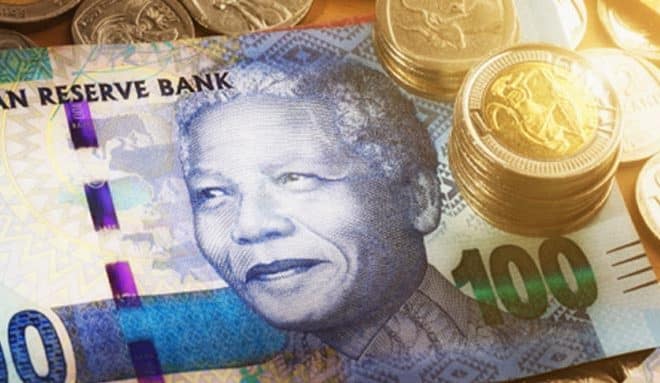