by Jacqueline du Plessis May 6, 2019
Car News, Cars, featured, Latest News, Lifestyle 0
In an effort to reduce drunk driving in South Africa, the police are clamping down on this offense and in this case taking prisoners, pun intended.

In November 2018, RTMC suggested to the Department of Justice that driving under the influence (DUI), excessive speed and recklessness or negligent driving will be reclassified in accordance with the Act on Criminal Procedure. This would include changing DUI from schedule 2 offense to a schedule 5 offense. What exactly does this mean you ask, drunk driving would be classified in the same category as rape and murder.

Department of Transport spokesperson, Ishmael Mnisi, said, “If you have killed someone while drunk driving you will be charged criminally and not just civilly”.

“This means that you will face jail time of no less than 15 years.”

Other punishments that will be enforced with these new laws is that if one is caught driving and is over the legal alcohol limit (0.24mg in 1 000 ml of breath, also approx. 1.5 beers) the offender’s passport will be suspended and they will have a minimum fine of R100 000.

Arrested “drunk” drivers will have to spend at least 7 days behind bars before they are allowed to be considered for bail. There are already longer than usual bail rules set when the offense is DUI but spokesperson Simon Zwane has stated that they want to enforce longer jail time even when a crash hasn’t happened.

Have you seen MoneyPanda’s new instant quoting system? In 5 minutes we show you 9 instant quotes from different providers, check if you are paying too much for Car Insurance here:

More Interventions to Come This Year 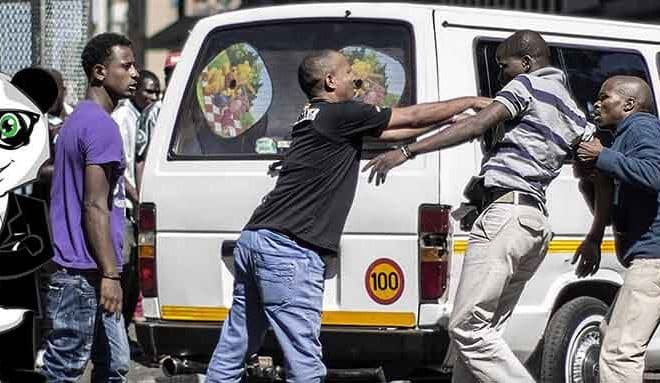 What NOT to Do When A Taxi Hits You In SA Can You Be Arrested For Warning Cars About Roadblocks?