The Sick Joke That is Another Petrol Price Increase in May

by Jacqueline du Plessis April 30, 2019
Car News, Cars, featured, Latest News, Lifestyle 0
I know I know it seems unreal but I promise you this isn’t a joke. The Department of Energy has announced that there will be ANOTHER petrol price increase enforced on 1 May 2019. Feeling like you need to save some money because everything in South Africa is becoming too expensive? Check if you could be paying less for car insurance in 3 minutes with our online comparison:

Petrol will be increasing by 54 cents costing us R16.76 per litre for 95 unleaded and R16.49 for 93 unleaded. The only people that are catching a break here is diesel drivers as their prices will only be increasing by R0.01, thinking of getting a diesel car now is the time. Not only is petrol increasing but so is paraffin and gas. Thanks for the slap in the face South Africa!

Here are the increases:

Why is the Petrol Price Increasing?

The Department of Energy has announced that petrol prices are being increased in May due to the weakening rand to dollar exchange rate and the increasing price of international oil.

The United States has also imposed sanctions on countries purchasing oil from Iran which has removed about 1.1 million barrels of oil from the market causing the price to increase even more.

We think you will be interested in our article: 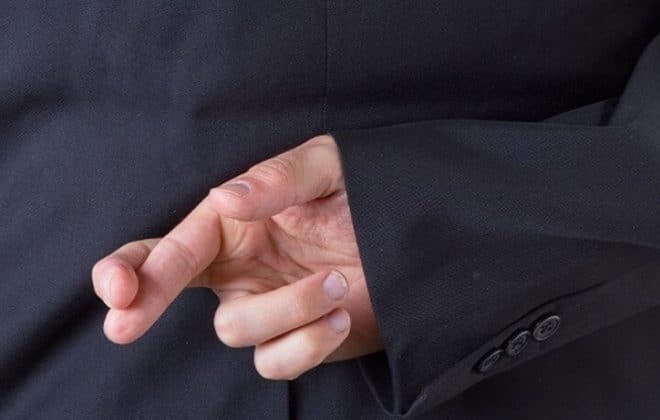 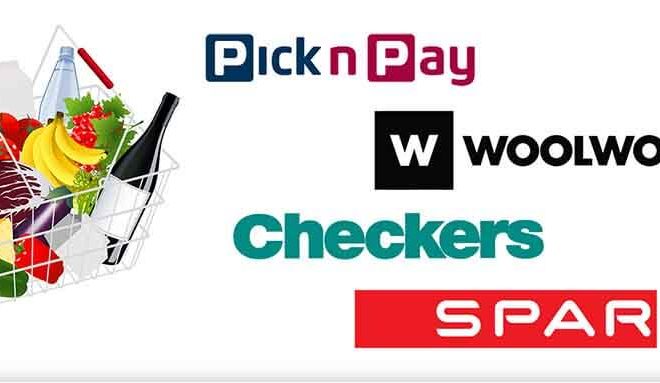 Price Wars: How Will The VAT Hike Affect You? 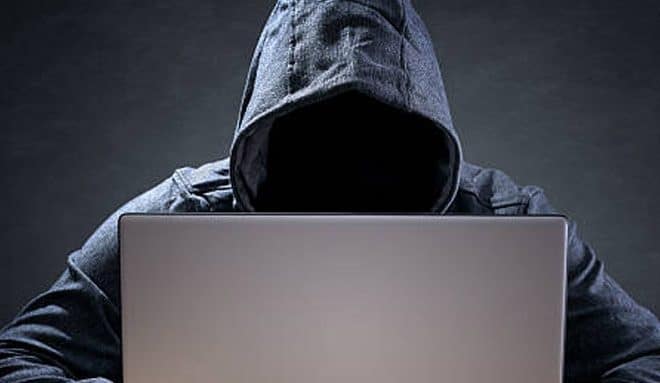