South Africa’s Prices Soar: See How We Did The #10YearChallenge

by Jacqueline du Plessis October 1, 2019
Latest News, Lifestyle 0
Everyone’s feeling the pinch already in 2019 and the 2019 Budget Speech didn’t help ease our weary minds. Are your expenses increasing, are you getting less for your money and your salaries are staying the same?

In this year’s budget speech the minister painted a gloomy picture for South Africa as the country is struggling with growing expenditures, failing SOEs and declining revenues. The country is spending more money than we have, make sure you don’t spend more on your car insurance than you need to by comparing from over 9 insurers quotes in 3 minutes:

Expenditure in 2019 is expected at R1.83 trillion, of which the majority (R1.1 trillion) will go to social services.

State salaries and compensations remain the largest expenditure category, accounting for 34.4% of consolidated expenditures – the level defined by the Minister of Finance as “unbalanced”. There are measures to implement spending cuts of 27 billion R, he said. However, a lot of this will be undone by the cost of rescuing Eskom from death. It looks like we are in for a treat over the next couple of years: 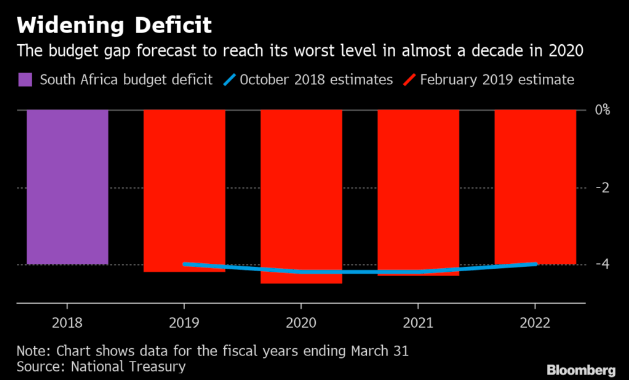 With the increases announced in the Budget Speech – including the carbon dioxide tax – the fees will increase by 29 inches for petrol and 30c for diesel, we will pay R5.63 and R5.49 in taxes per liter for petrol and diesel, respectively. This means that if you drive a vehicle with a 50-liter tank, you pay about R281.50 (petrol) or R274.50 (diesel) extra in tax, each time you fill up.

Increases in alcohol and tobacco excise duties will raise revenue of R1 billion – through a 7.4% and 9% increase. The sugar tax will increase to account for inflation, moving from 2.1 cents per gram in excess of 4 grams of sugar per 100ml to 2.21 cents from 1 April 2019.

– The government will review the ad valorem excise duty on motor vehicles in South Africa to remove the anomaly in which locally produced vehicles are taxed at a higher rate than imported vehicles.

– The government is planning to introduce a gambling tax to raise money for rehab and awareness raising programmed. To be rolled out in 2019

– There are new plans in the works to start taxing e-smoking cigarettes and tobacco heating products.

Prices are all going and your insurance provider most likely increased your premium for the new year, see if you can be paying less for your car insurance:

The company has announced that it will “freeze the price” DStv Premium from April 1, 2019, so that customers will pay the same rate for their package. However, it was added that they would raise the prices of some other DStv packages from April 1.

Netflix is also increasing their prices but luckily for us in South Africa, (feels so nice saying that since we never get to) they are only increasing prices in the U.S.

Have you seen our article: New Demerit Driving System Approved: 12 Strikes & You’re Out! 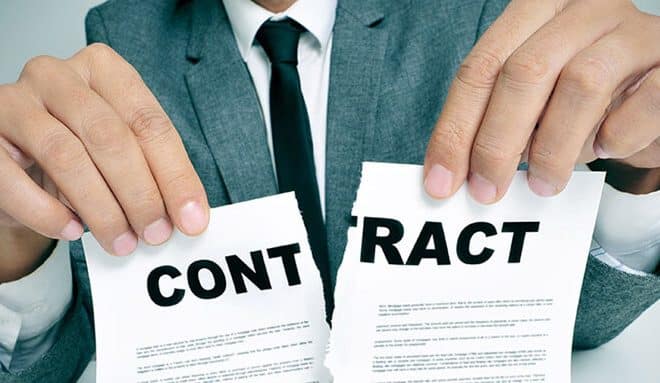 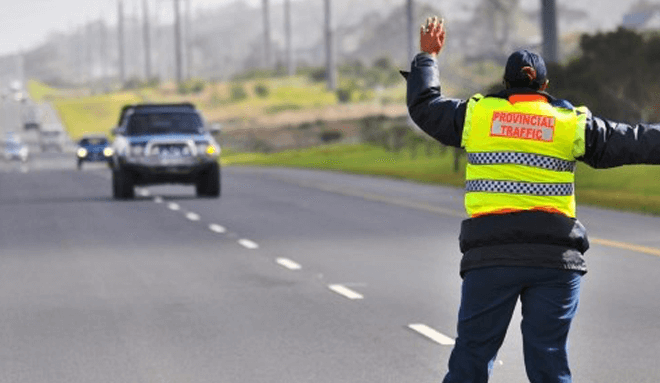 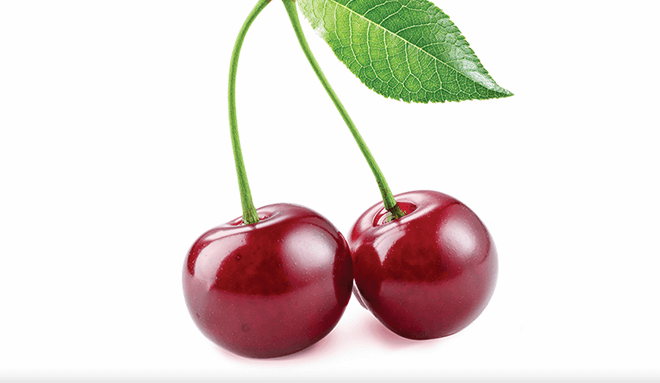